The Annual National Rally and Club AGM were held in Whanganui between the 12th and 17th March 2021. 28 Entrants from all over NZ converged on the Whanganui VCC club rooms during the Friday afternoon to register and partake in the most cordonbleu BBQ possible provided by VCC members.

Next morning we all assembled at the Whanganui War Memorial Hall forecourt in Watt Street to present our cars to the general public and be judged by the "People's Choice" method. It was very pleasing to have a good muster of local enjoying our cars and partaking in the judging. The afternoon was spent at the Whanganui Racecourse where we held a Gymkhana to test our driving skills and have some fun watching other negotiate test such as kerb parking and pulling a slalom with a bottle of wine on it over rough ground.

Sunday was an early start for some. We assembled at the New World car park in Victoria Street to be set off at one minute intervals on a tour of Whanganui City to find answers to questions about the numerous Murals that now adorne many buildings in the central city. Then out to Cartlecliff and back via the beautiful Bason Botanic Gardens to Bushy Park for lunch and a tour of the recently restored homestead and surrounding reserve.

Monday was a free day for most. Members of the national executive meet during the morning and the AGM was held later in the afternoon.

The next day, Tuesday 16th, while the organisers were hard at work sorting out the rally prize winniers those not involved took a trip up the Whanganui River on the paddle steamer "Waimarie" followed by lunch in one of the many delightful cafes in the city. Then it was back to base to adorne glad rags for the prizegiving dinner at the Kingsgate Hotel.

The organisers were thanked for turning on another great National Rally which always provides plenty of opportunities to socialise with like minded people. The weather was perfect for the whole five day event. Thanks must also go to the local VCC club, City Council and the Racecource Committee for the most friendly and co-operative way the Riley Car Club members were received and hosted. 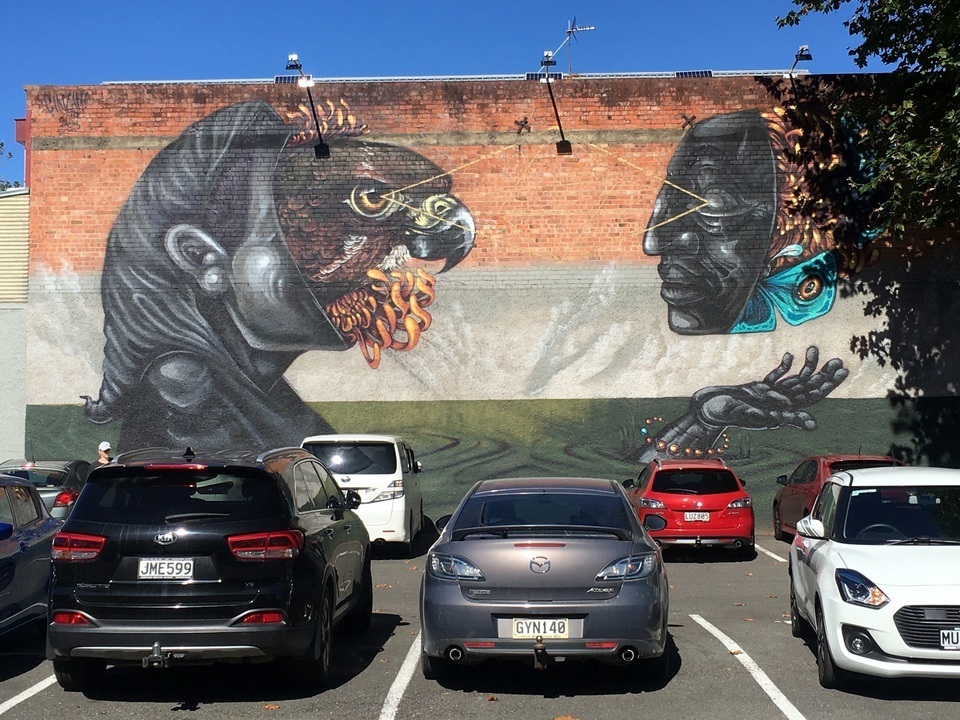 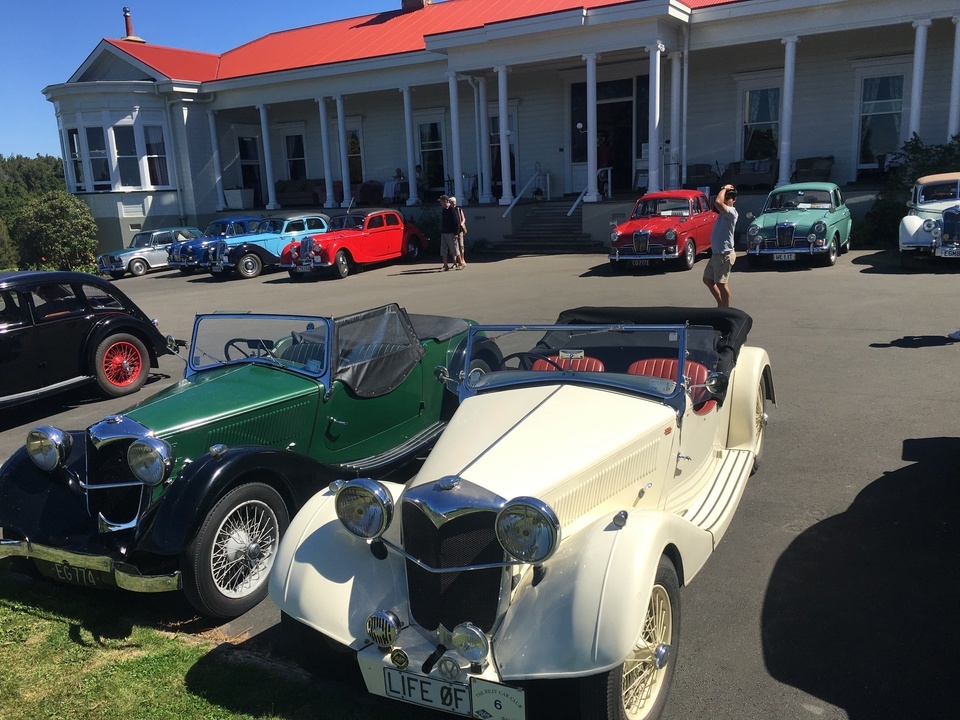